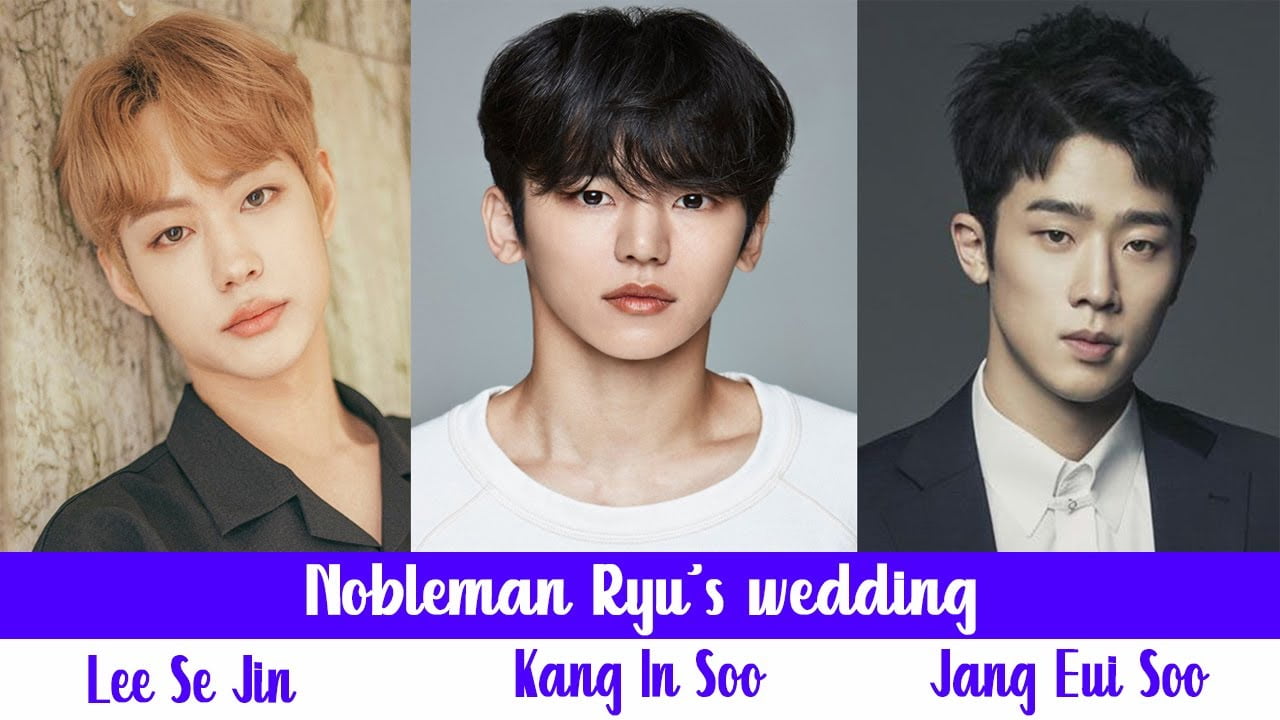 Nobleman Ryu’s Wedding plot Ryu puts up with him in order not to let his sick mother realize that the bride is a man. The man did not expect that he would fall in love with the bride. Another thing he didn’t expect was that he was a crazy guy who brought him love letters every day.

Additional Information from LineTV TW: Kim Taehyung is Hoseon’s best friend. He never expects to fall in love with his friend’s wife at first sight. He feels that Hoseon doesn’t love his wife, so he decided to love her (him) instead.

LineTV Taiwan added some information: It was Kiwan’s father who married her to Hoseon. That’s why he acts for the happiness of his family and sister.

I Told Sunset About You Season 2 Offical Announcement