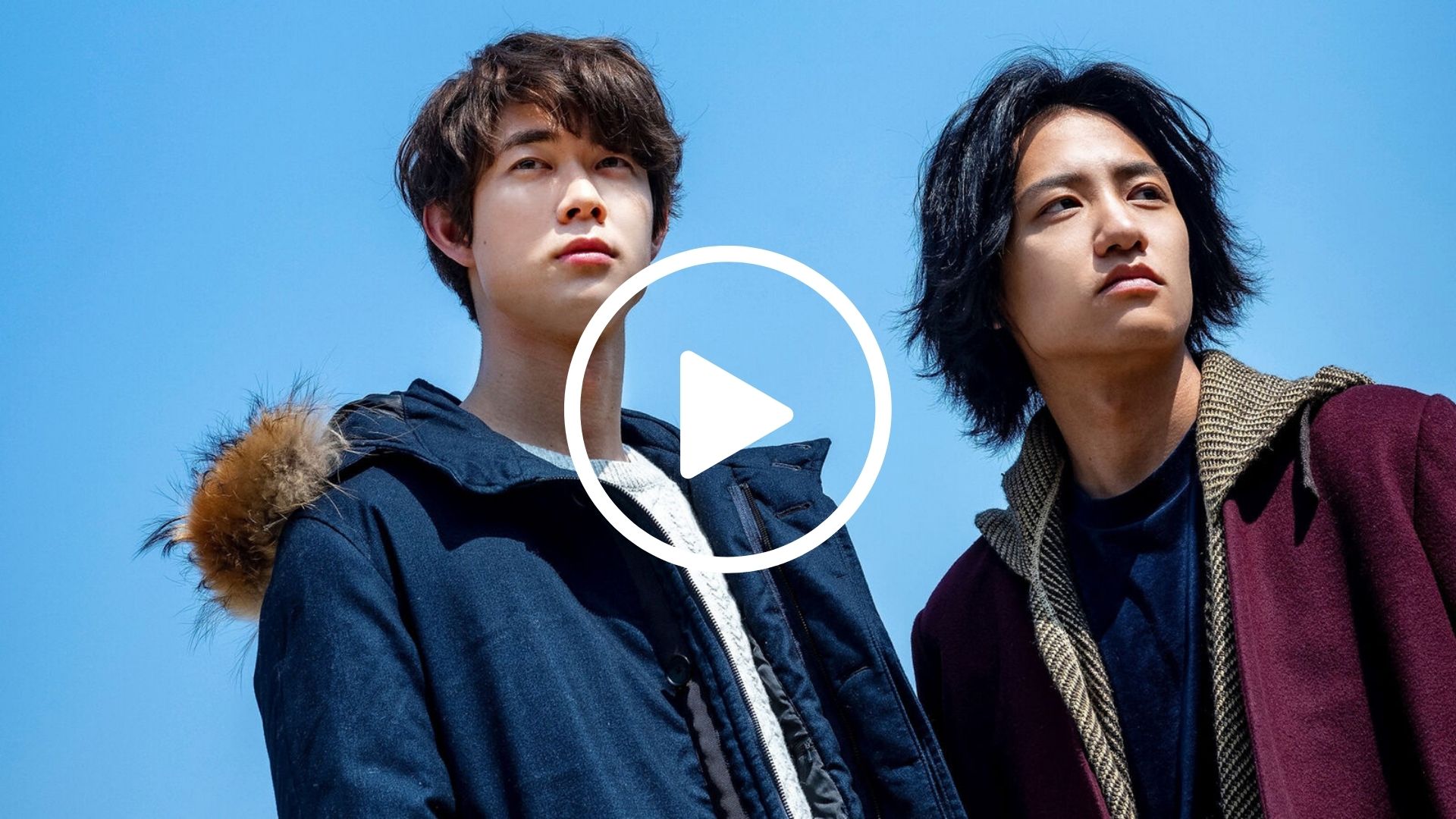 High school freshmen, Shun Igawa (Hio Miyazawa) and Nagisa Hibino (Kisetsu Fujiwara) quickly became friends. From the moment they met, the almost inseparable duo realized that their friendship with each other reached far beyond the limits. From high school to college, the relationship between two friends naturally turns into a love. Unfortunately, their relationship doesn’t last long. Just before Shun’s graduation, Nagisa leaves Shun saying that they no longer have a future together. Leaving Shun heartbroken and lonely, Nagisa cuts off all ties with her friend and disappears.

Leaving Shun City behind, with no choice but to continue, he moves into the countryside and opens his own shop. All alone, Shun devotes all his attention to this work and finally finds peace in his lonely country life.
However, Nagisa suddenly appears unexpectedly with her daughter Sora (Sakura Sotomura). He invites Shun Nagisa and her daughter into his life, once his peaceful life has been shattered.

Now, once more, the shared feelings of Shun and Nagisa, who are part of each other’s lives, begin to surface again. Can a love refuse to bloom once more? Or will both men lose their chance to be happy forever?

“Feel”, a touching love story, is a 2020 romantic movie directed by Rikiya Imaizumi.

Watch His Above Stream